It’s true that computers are heading more and more into the touchscreen world. However, most of us are still using traditional keyboards to get the bulk of our work done. The good news is, Microsoft has not forgotten this fact, even though Windows 10 was actually designed for use on touchscreen laptops and devices.

To make life a little easier for you, here are some of the most convenient keyboard shortcuts for use on Windows 10:

The Windows key is the one with four blocks on it and is usually found as one of the keys to the left of the space bar as you look down at the keyboard in use. This Windows key is a big one for shortcuts. Hitting it on its own will simply open up the Start menu and when you use it in conjunction with other keys, you can get to a whole range of options.

Before the Windows key was introduced, it was possible to do a lot via keyboard shortcuts. The Ctrl and Alt keys were your biggest friends on the keyboard, Shift and Esc also played their parts. 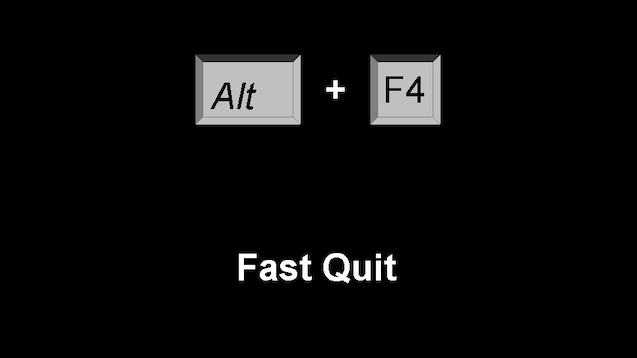