Carmakers from Tokyo to Detroit are scaling back – big time – on their production. PlayStations are getting more difficult to find in stores. Even aluminium producers are warning of a potential downturn in the coming months.

Soaring demand for smartphones, gaming consoles, tabs and other electronics by homebound consumers has prompted semiconductor makers to divert capacity away from the auto industry, leaving car parts suppliers like Bosch and Continental struggling to keep their customers supplied.

Thee shortage of chips, which have become a crucial component in modern-day cars equipped with features such as touch screens, navigation systems and Bluetooth connectivity, is the latest blow to the global auto industry by the coronavirus pandemic.

The term ‘semiconductors’, which are also known as integrated circuits or more commonly just computer chips – may be the tiniest product that has ever been manufactured on a global scale. However, it is the most exacting.

The level of cost and difficulty inherent in manufacturing computer chips has fostered a growing worldwide dependence on two Asian powerhouses:

The dependence on these two companies for the manufacture of computer chips has been exacerbated by the pandemic as well as the rising U.S.-China tensions which started even before the current deficit.

Hundreds of billions will be spent by governments and corporations, in a plethora of sectors in coming years, on a “chip race” with geopolitical as well as economic implications.

Reasons For The Shortage Of Computer Chips

The stay-at-home era, which was caused by the coronavirus, pushed demand for computer chips beyond levels projected by chipmakers. Lockdowns spurred growth in sales of laptops to their highest in a decade. Sales of home networking gear and monitors also spiked as office work moved out of the office. The sales of Chromebooks also saw a dramatic rise as school children left school.

Sales also jumped for home appliances from TVs to air purifiers, all of which now come with customised chips. Even webcams – such as the Razer Kiyo – grew hard to find after video services boomed for work as well as entertainment such as placing bets on the horses.

Early in 2020, computer manufacturers began warning about tight supply of semiconductors. Then by the middle of the year, Huawei Technologies Co. – who is a major manufacturer of  smartphone and networking gear – began hoarding components in order to ensure its survival from US sanctions that threatened to cut it off from its primary suppliers of chips.

Other Chinese companies followed suit with the result that the country’s imports of chips climbed to almost $380 billion in 2020. This made up almost a fifth of the country’s overall imports for the year.

Some companies are getting seriously nailed. It is anticipated that computer chip shortages will wipe out $61 billion of gross sales for automakers alone. In addition, this shortage will delay the manufacturing of one million vehicles within the March quarter. However the fallout now threatens to hit the broader electronics trade. Not only automobiles, however, but presumably a broad spectrum of chip-heavy merchandise from telephones to gaming consoles may see shortages or value hikes. 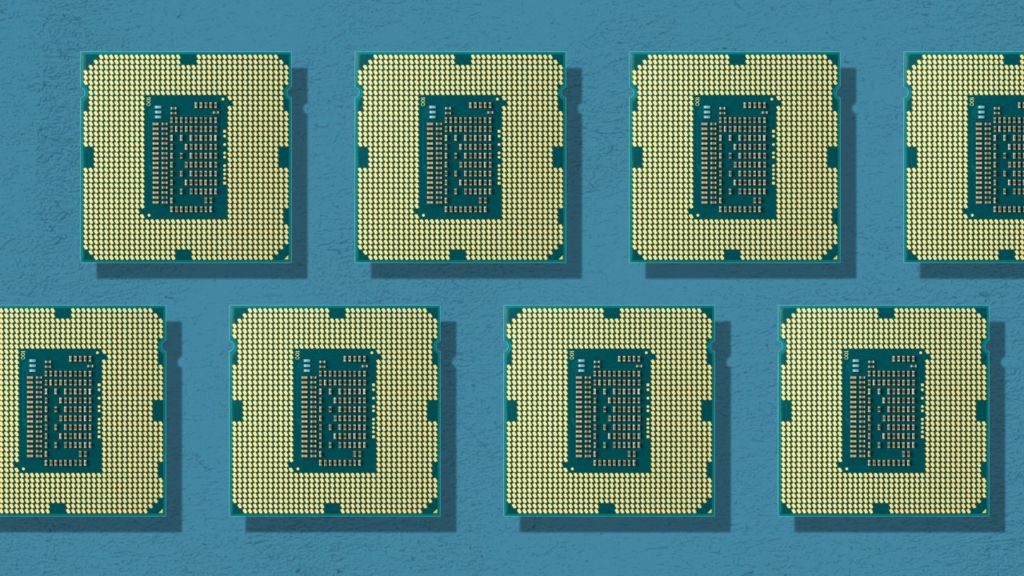