Laptops have become the worker’s favourite way of getting their errands done. They’ve portable, run on battery, and modern laptops are just as powerful as even the most expensive desktop computers. Laptops aren’t perfect, however, and there are some drawbacks that might make people turn away from buying one, especially when we consider the long-term performance of the machine.

Fortunately, keeping a laptop running smoothly, fast, and efficiently is as easy to follow these simple steps.

Where a desktop computer sits comfortable inside of a large case complete with plenty of airflow, extra fans, and sometimes even water cooling, laptops don’t have the same luxuries. Due to the compact nature of a laptop or notebook, all of the internal components are tightly squeezed together, and don’t have access to the same airflow. This means that it’s easy for a laptop to start getting really hot, especially when used for more intensive purposes, and nothing slows down the processing power of a computer quite as much as heat. Keeping the laptop’s vents clear of dust and grime can go a long way to reducing its internal temperatures, but it also may be worth investing in a USB-powered cooling pad that has fans to pull heat off of the device.

Most laptops come with Windows 10, an operating system that’s become the norm, but also one that’s fairly prone to slowing down over time, especially if it’s not kept updated. Doing regular updates is important to ensure that Windows 10 is always playing nice, but it can also be worth cleaning out the storage space of the device, as well as any other clean-ups that may be necessary. For the most part, updates on modern operating systems are handled automatically behind the scenes, but some user input is very much still required.

Laptops tend to ship with limited upgradeability, but that doesn’t mean that it’s not possible to improve the performance through some physical changes to the machine. Changing from an old hard drive to a modern solid state drive offers some of the best improvements to performance possible, while throwing in another stick of faster RAM will mean faster boot up times, better software loading, and a snappier experience overall. For those that aren’t comfortable opening up their device to install the upgrades, it may be worth taking the laptop to a professional and paying them to do it safely and properly.

We live in an age of malware, and it’s not uncommon for a device to be infected, even if it’s not the fault of the user. Windows 10 tends to be a target for malware in particular, so it might be worth investing in decent anti-malware software and doing the cleans when necessary. Keeping the laptop free of viruses, worms, and other forms of malware will almost certainly promise overall better performance. 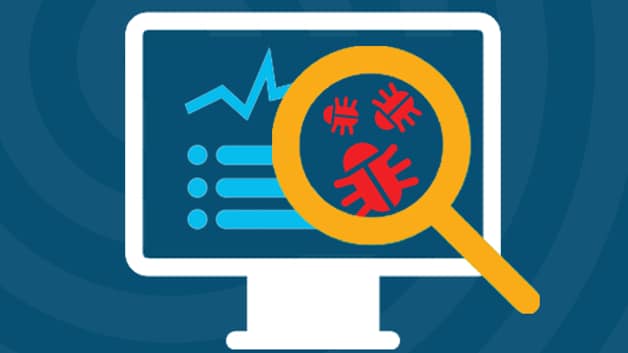